Sorry, but it is forbidden to sell tobacco products to persons under 18 in Ukraine.
No Yes

Every day the culture of hookah smoking is becoming increasingly popular. That's why there are various rumors and myths among hookah fans. We are ready to dispel the most popular myths, dot the "I's" and cross the "T's." so that you can form a certain knowledge in this area 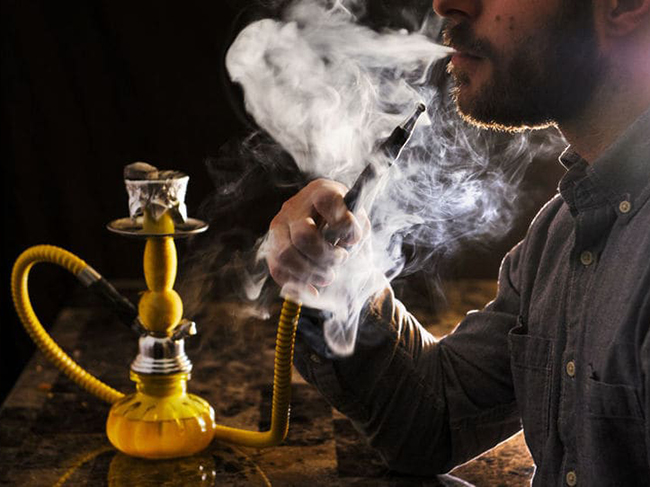 Myth №1. To smoke a hookah with the company of friends you need a model of hookah with several hosepipes

From the point of view of physics it is impossible to smoke from several hosepipes at the same time. In this case, only one inhales the smoke, and the others - the air. For this purpose on the model of a hookah with several hosepipes it is necessary to put caps and to smoke only through one hosepipe.

Myth №2. Hookah made on alcohol is safe and better than made on water.

When smoking a hookah based on alcohol, alcohol vapors get into the smoker's blood, and can cause intoxication. As a result, the smoker may begin vomiting, feeling a headache.

Myth №3. You can get intoxicated by smoking a hookah.

This myth is most often used by parents when talking to teenagers to warn them against smoking hookah tobacco. But in reality, for hookah smoking, tobacco that is used contains muassim, which smolders and saturates the smoke with all the aromas of tobacco.

Myth №4. The bigger the hookah, the better.

A popular myth among beginners. There is no relation between the size of a hookah and quality. Also, it does not affect smoke and cravings in any way. The tightness of the joint and the quality of the tobacco are important. And we can recommend quality tobacco to you - use Royal Smok hookah tobacco!

Wake up your dragon with Royal Smok!